Gemma Collins sure isn’t everyone’s cup of tea, but there’s no denying that she brings entertainment, drama and absolute sass everywhere she goes.

From her arguments with on/off boyfriend Arg to her Instagram memes, the TOWIE star is comedy gold…

Up there with the most iconic quotes of all time is the GC’s classic – the ‘I’m Claustrophobic, Darren’ line. The reality TV star fumed as the public voted her to spend some time in the Big Brother house ‘jail’ with her rival John.

In true Gemma Collin’s style, she caused a massive scene, before point blank refusing the task because she suffered from fear of confined spaces.

2. When She Informed Arg That He’d Never Get Her Candy

We all watched from afar in admiration as bootilicious Gemma snatched her ‘candy’, aka her plentiful behind, away from ex flame James Argent.

During her time on ITV’s Dancing on Ice, Gemma Collins was the subject of a spate of tabloid headlines outing her apparent poor work ethic on the show. And we could never forget the time that she called Jason Gardiner out – live on TV – for ‘selling stories’ about her.

After the judge described Gemma’s performance as ‘all over the place’, she wasn’t particularly impressed:

“Maybe if you didn’t sell stories on me, maybe I wouldn’t have been so upset this week…

4. When She Swapped A Date In Paris For A Spray Tan

Handed with the nearly impossible task of impressing the high maintenance GC, Laurence – equipped with a big bouquet of roses – thought it’d be a great idea to whisk the TOWIE legend off on a first class trip to Paris.

But after not showing up, Gemma admitted that she:

“Sat in it (a taxi) for 30 minutes and I thought ‘Don’t know if I’m feeling Paris’. I went home, I did a marathon of the Kardashians. I had a cheeky bar of Galaxy, had a spray tan and had a beautiful day.” 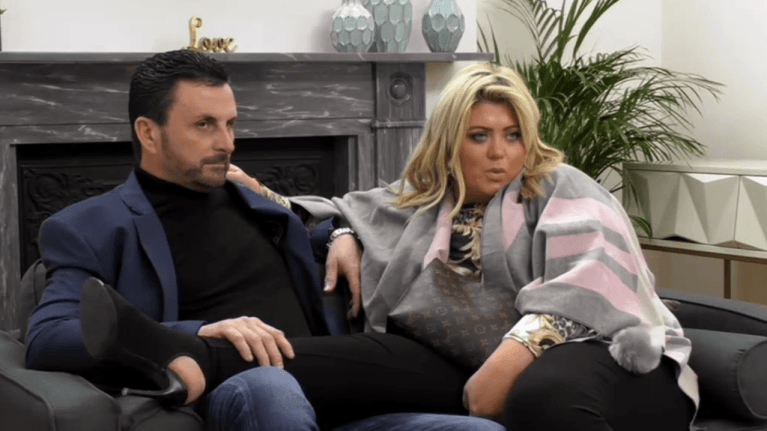 As soon as GC entered the Big Brother house, it became obvious that she was going to struggle to survive on the basics, let alone with the absence of hair products.

Although she’d already thrown a fair few tantrums in the house, Gemma took things to a whole new level after the producers refused to give her heated rollers for her hair.

“This is very expensive hair and it’s f****** frazzled because you’ve only got straighteners in here, you haven’t got heated rollers!” she fumed. “ So you better pay for me to have a new set of extensions.”

Diva Gemma and hot mamma Ferne McCann have been BFFs for years. But there was once a time when the two had a massive row during an episode of TOWIE in 2014.

And she certainly has!