Ashley Banjo Net Worth: How Much Is The Dancer Worth?

Ashley Banjo Net Worth: How Much Is The Dancer Worth?

The actor, dancer and choreographer quickly became a household name after winning Britain’s Got Talent but what is Ashley Banjo‘s net worth now?

As the head of the dance troupe Diversity, Ashley Banjo led the group to victory as they won the third series of Britain’s Got Talent.

What Is Ashley Banjo’s Net Worth?

Where Does Ashley Banjo’s Net Worth Come From?

When appearing on Britain’s Got Talent, Ashley Banjo was studying at Queen Mary, University of London.

He left his studies behind to focus on his dancing career and the troupe eventually beat out Susan Boyle in the Britain’s Got Talent Final in 2009.

At the time, Diversity had already won the 2007 Street Dance Weekend event. Following winning the competition, the dance troupe performed in front of Queen Elizabeth at the Royal Variety Show.

I miss my team… But I know when things start to get back to normal we are gonna create some MADNESS ??? Can’t wait for that first studio day #lockdown #squad

After their victory on the show, Diversity went on a holiday tour although at the end of the tour, Banjo suffered an injury and was unable to complete the shows.

He later choreographed a Christmas tour for group and their Limitless tour which happened at the end of 2013.

Banjo has appeared on the judging panel of several different shows.

Starting with the show “Got To Dance” on Sky1, Banjo has sat in the judging seat since 2010 and will continue onto the upcoming fifth season.

Aside from being a judge, Ashely has appeared on shows such as Celebrity Juice, The Cube, Stella and has also appeared as a roving reporter on the Pride of Britain Awards. 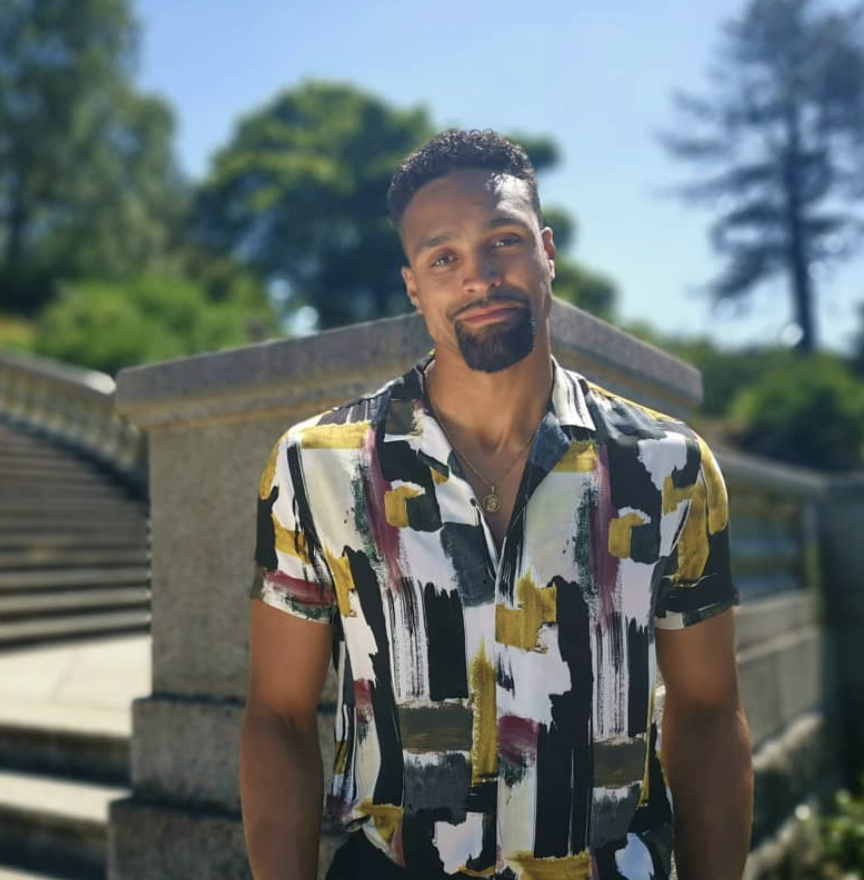 What About His Personal Life?

Ashely Banjo proposed to his partner, Francesca Abbot, back in October 2014. Abbot is also a dancer and part of the dance troupe Out Of The Shadows. Getting married in July 2015, we can only imagine how impressive their first dance was!

On the day, Ashley’s brother Jordan (who is also a member of Diversity) was the best man. Posting about his speech, Jordan said:

“This is a moment that I’ll never forget. He’s got my back in a way that only brothers understand. And I’ll always be there for him no matter what.”

Jordan’s best man speech.. This is a moment that I’ll never forget. He’s got my back in a way that only brothers understand. And I’ll always be there for him no matter what.

After giving birth at a central London hospital, the couple decided to isolate for a week away from their oldest daughter in order to prevent spreading the virus.

“We couldn’t risk bringing the virus home and all of us getting ill at once whilst Chess is still in recovery.”

The family are now all back together.

SHE’S BACKKK!!!! ? We finally have Rose back in the same house and she has met Micah ??❤️? My heart is so full man… This whole experience is so surreal. I hope you have a nice Easter Sunday people! Peace and Love from the Banjoosssss ?? #lockdown #banjodiaries #easter